The year was 1942. From the nook of a provincial town in Kedah, the journey of an unassuming pursuit began.

Upon seeing his business grow, he bought the company’s first Chevrolet van.

Together, they expanded the tea business to the Northern Region of Peninsular, Malaysia.

Within three years, the company gradually grew and developed a marketing network with a fleet of vans that distribute beverages and consumer products to grocery and coffee shops, food outlets and general traders. 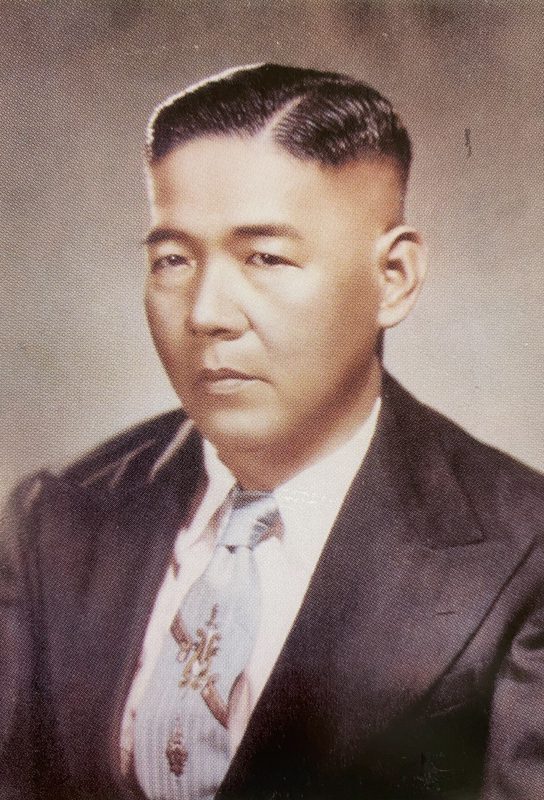 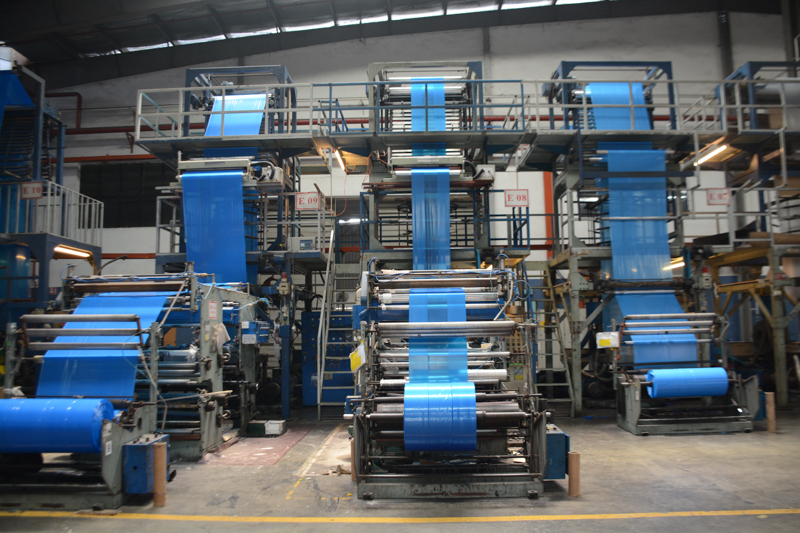 By the 60s, the company diversified their offerings by entering the plastic industry.

It was the start of a journey towards becoming one of the largest plastic packaging manufacturers in Malaysia and the fastest growing companies in Asia Pacific.

The company ventured into the manufacturing of plastic products like raffia strings and drinking straws, and later expanded the product range to include plastic ropes, plastic bags and sheets, paper serviettes and cologne paper towels.

Making A Difference With Strategy​

From then onwards, TG Flexible ventured into making all types of flexible plastic packaging and services for both industrial and consumer use.

In 1997, Dato’ Ang Poon Chuan was elected as the Managing Director of Thong Guan Industries.

Under his helm, the company ventured into stretch film production for industrial pallet packaging and unitization.

TG Stretch was a strategic move as more multinational corporations were established in Sungai Petani, Kedah after 1997.

Thong Guan played a pivotal role during the industrialisation of Malaysia. 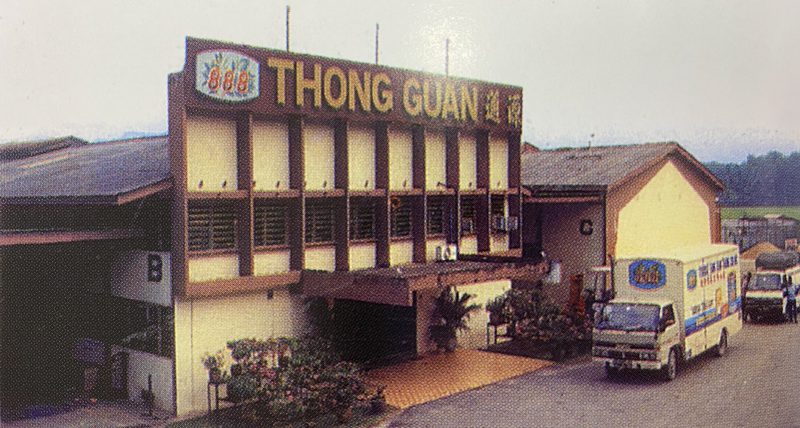 As the years when by, the business grew tremendously well. It was also in the same year that the company got listed on the Kuala Lumpur Stock Exchange (KLSE).

In 2010, we merged the manufacturing plants of both TG Flexible and TG Stretch for more sustainable production and management where administrative costs and production waste were greatly reduced.

The team has, over the years, worked relentlessly towards bringing quality plastic produce and value-added services to our customers.

We also continuously employ industrial best practices and strict quality control processes. To date, the company has been awarded various certifications like ISO 9001, ISO 14001 & ISO 45001 and many others. 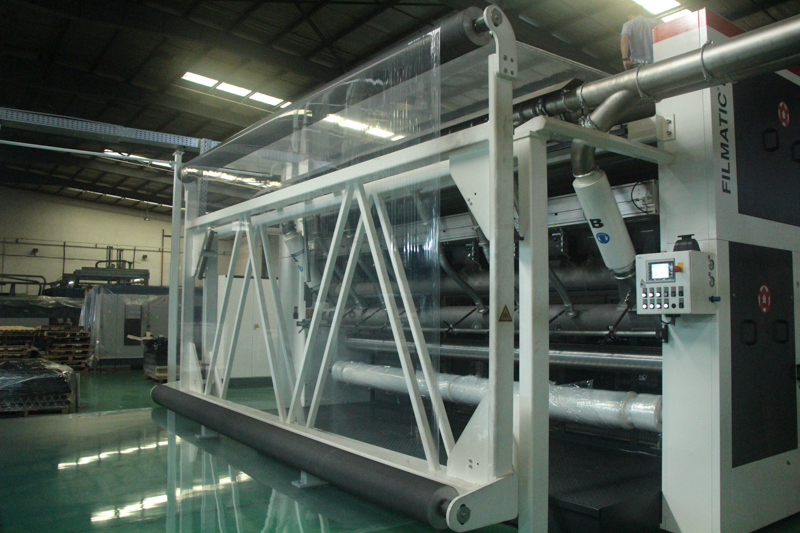 In 2016, the team decided to further develop their acquired expertise and knowledge in the stretch film industry to help their customers.

Hence, a research centre equipped with state-of-the-art equipment for simulated testing was established.

The research and development centre focuses on providing simulated testing, consultation, and services in cost-effective pallet packaging and unitization.

Through the analysis, the centre also designs and develops the best packaging solution for your products from primary to tertiary packaging.

Thong Guan will progressively and steadily work towards building an enduring business through strong partnerships and innovation. 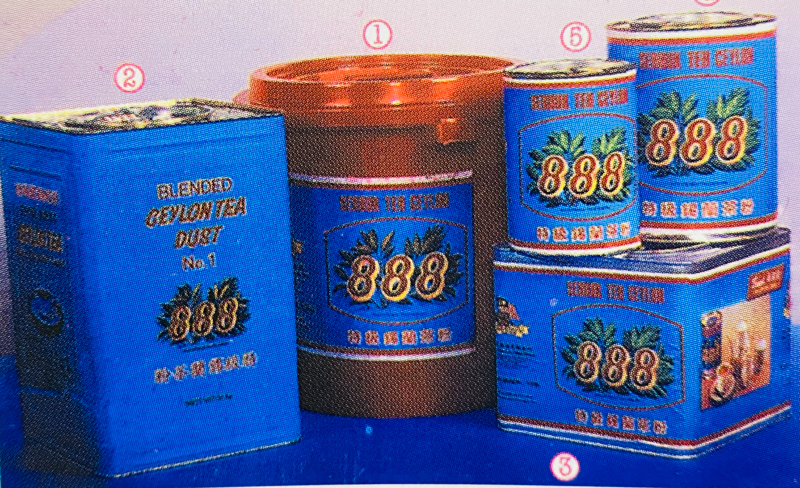 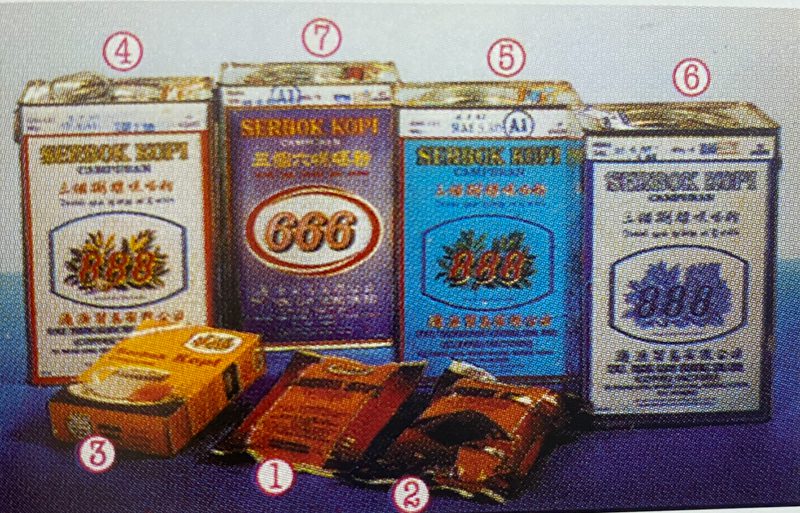 Ventured into the manufacturing of coffee powder, plastic string and drinking straws.
1960s 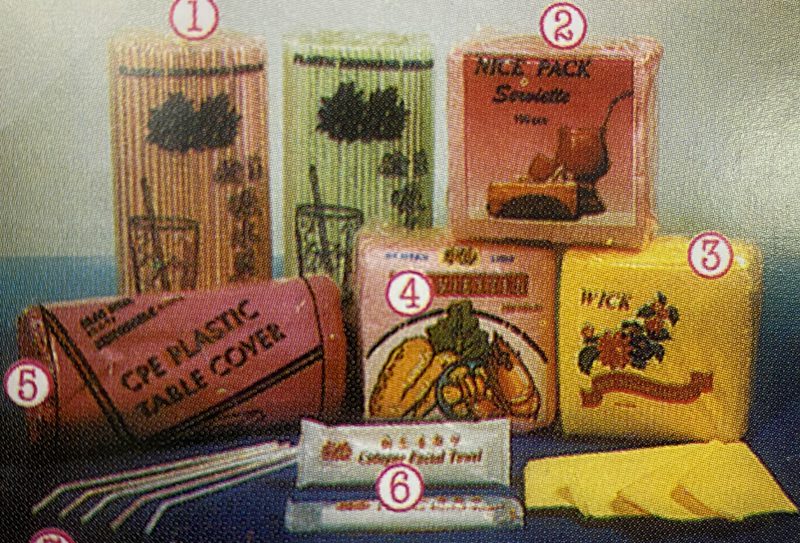 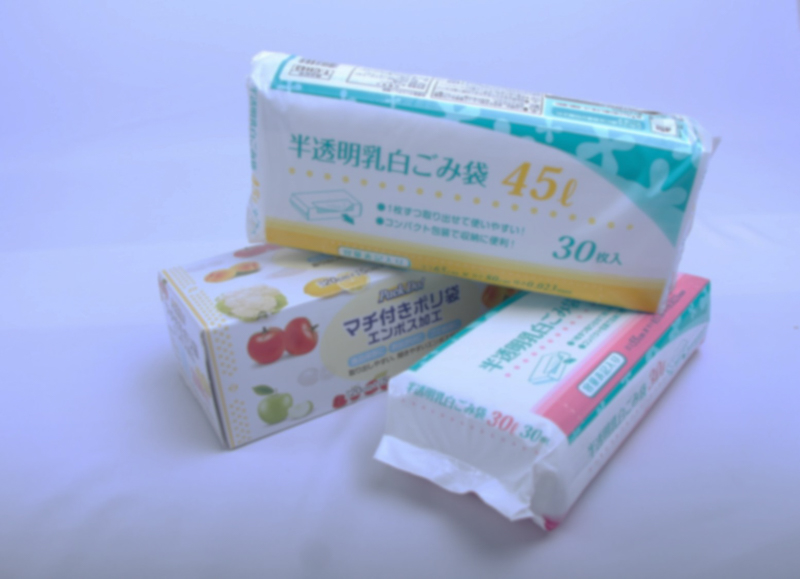 Concentrated on the production of industrial plastic bags by upgrading machinery and processes focusing on quality to serve multinational and local factories in Northern Peninsular Malaysia.

Expanded trading and manufacturing operations to Kota Kinabalu, Sabah with the opening of the market in East Malaysia.
1980s 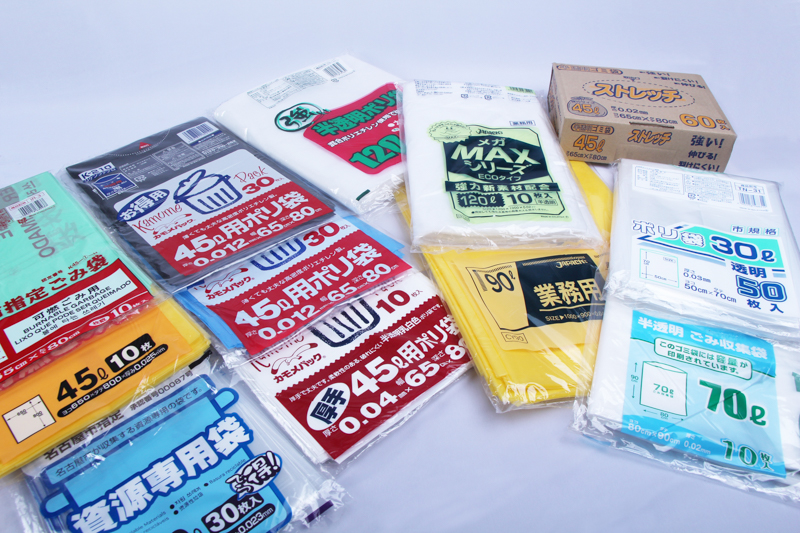 First container of goods was delivered to Japan.
1993 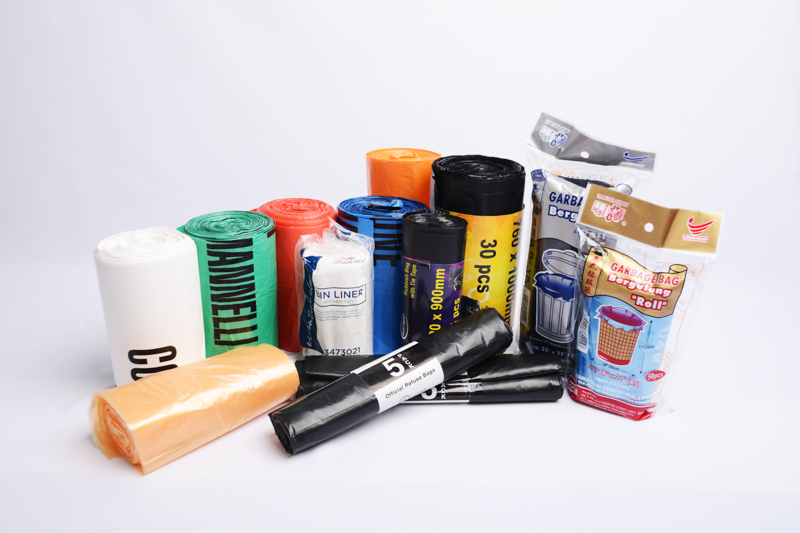 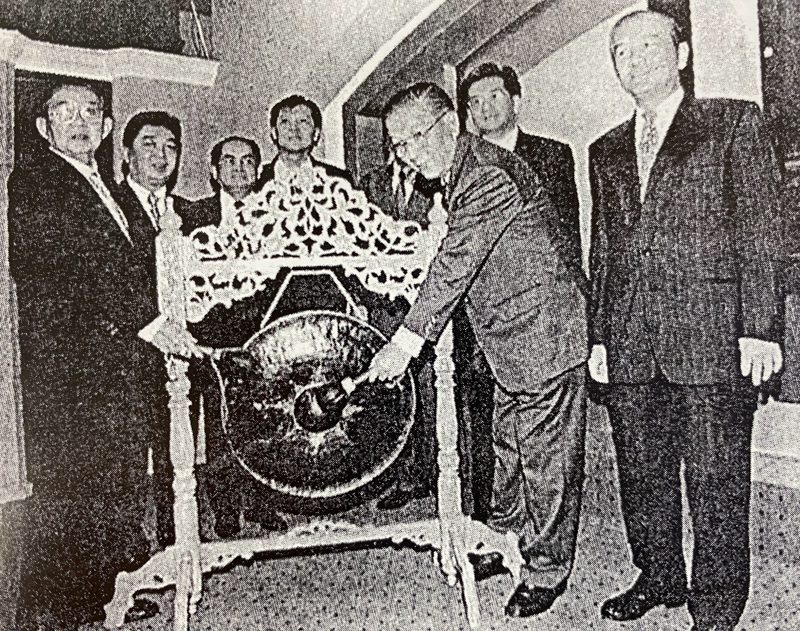 Listed on the Second Board of Kuala Lumpur Stock Exchange (KLSE). Ventured into the manufacturing of stretch film.
1997 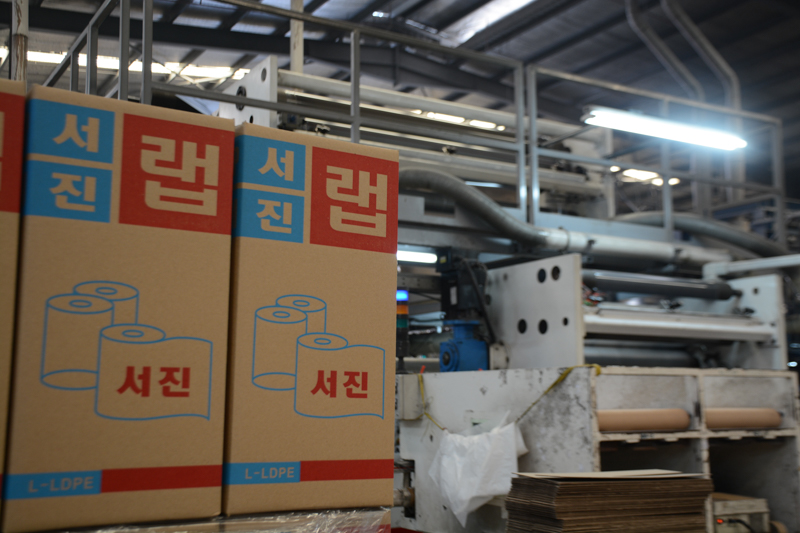 Became the largest producer of pallet stretch film in Southeast Asia with a yearly production capacity of 25,000 MT after the commissioning of third and fourth stretch film lines.
2000 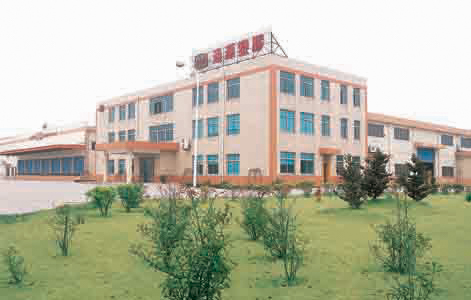 Transferred to the Main Board of the KLSE. Started manufacturing operations on a 7.4-acre site in Suzhou, China.
2002 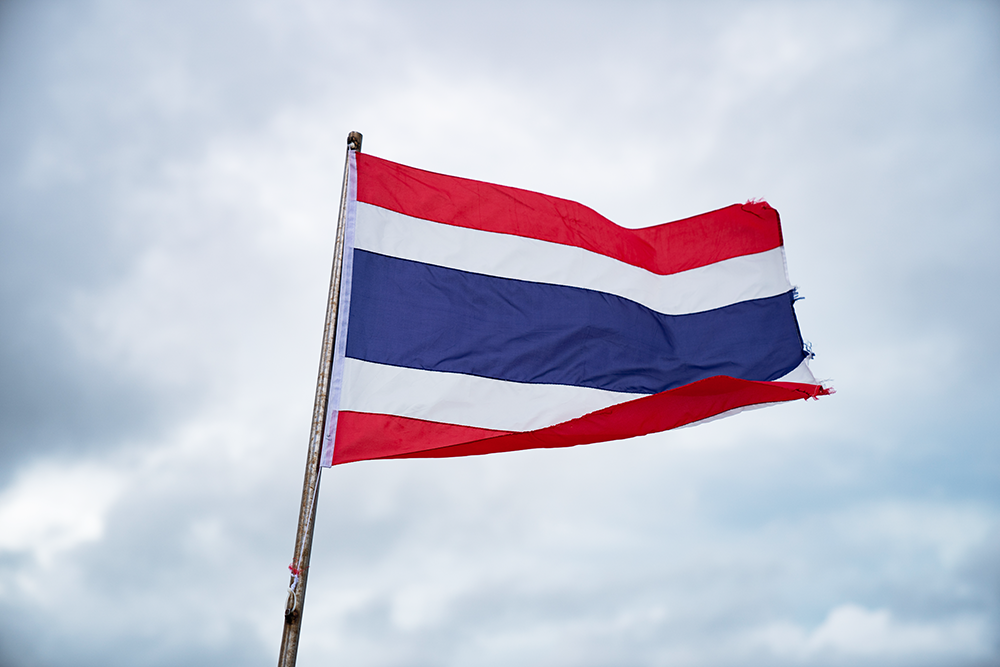 Set up a 30% owned JV plant in Bangkok. Became the largest producer of pallet stretch film in Asia Pacific.
2003 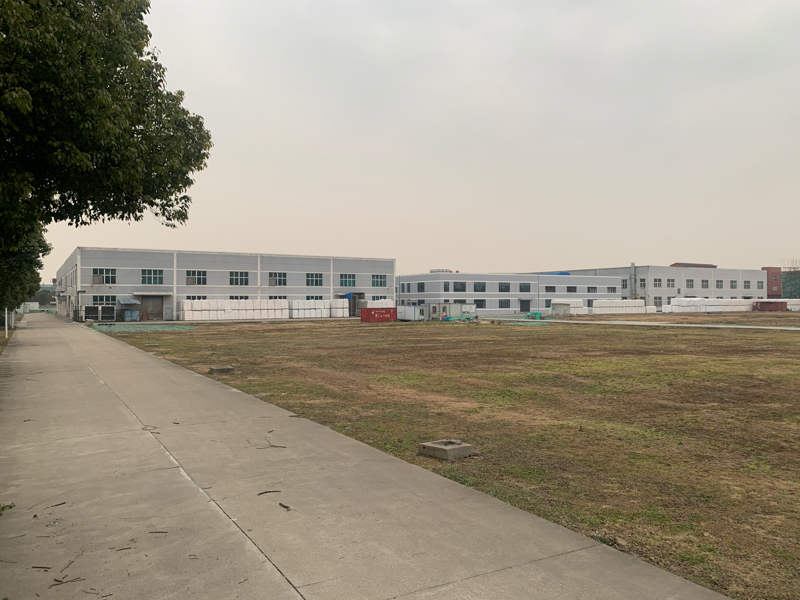 Started construction on the second stretch film factory in China on a 16.3-acre site.
2005 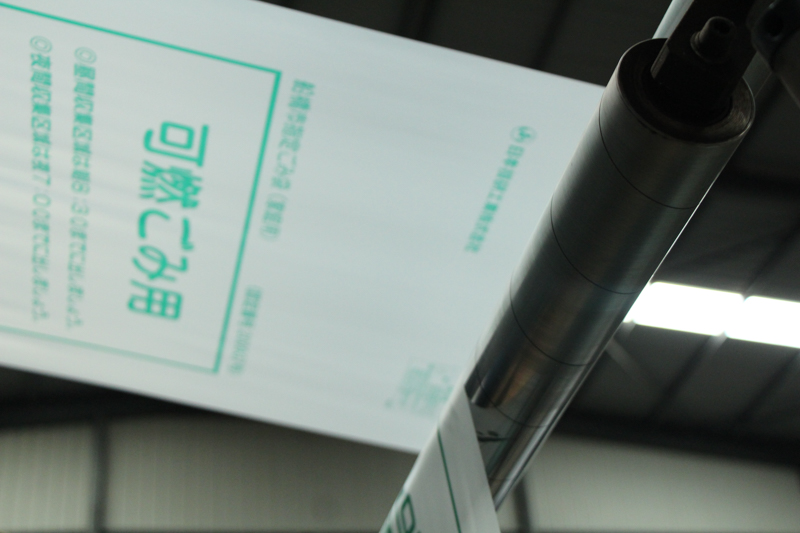 Became the largest exporter of garbage bags to Japan, commanding approximately 10% of the market.
2006 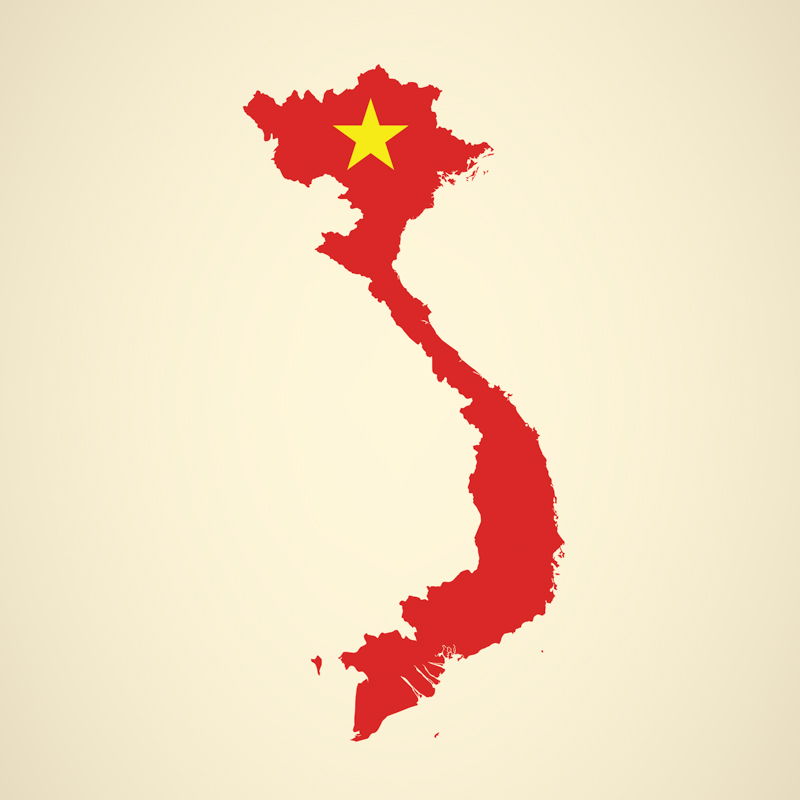 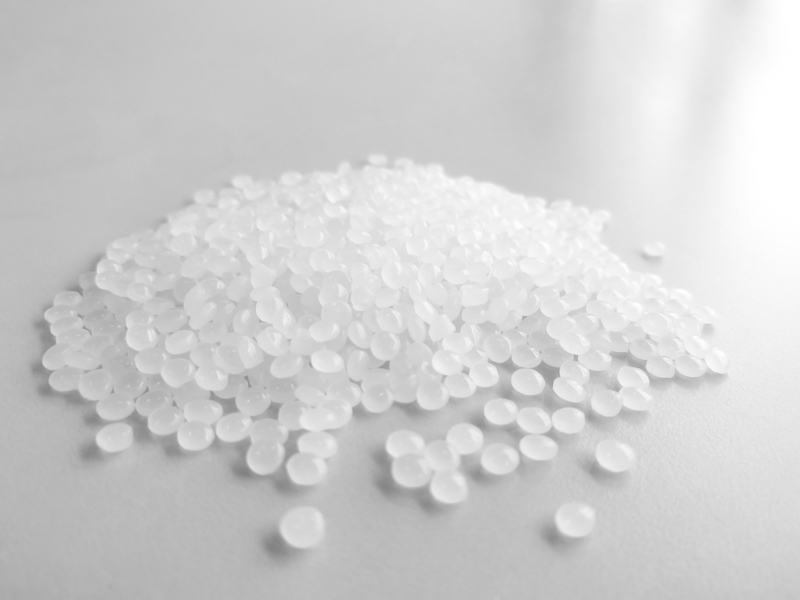 Ventured into the production of master batch compounding.
2009 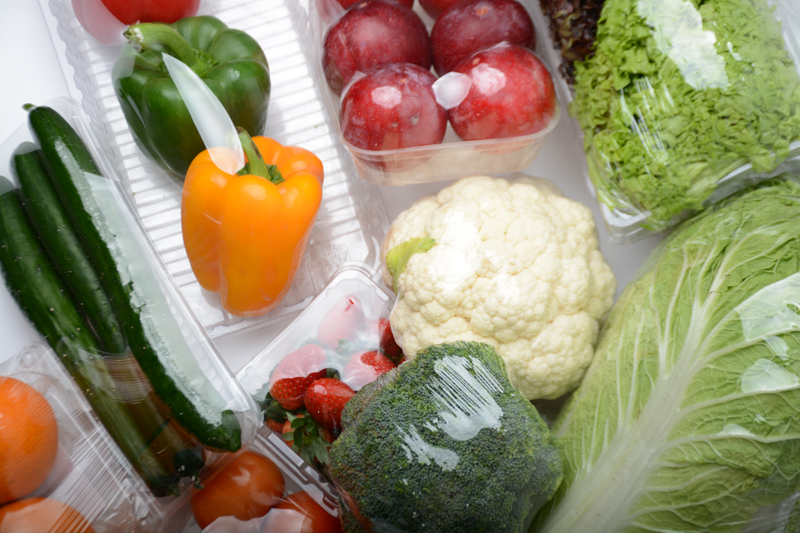 Ventured into PVC food wrap manufacturing with 2 lines from Korea.
2010 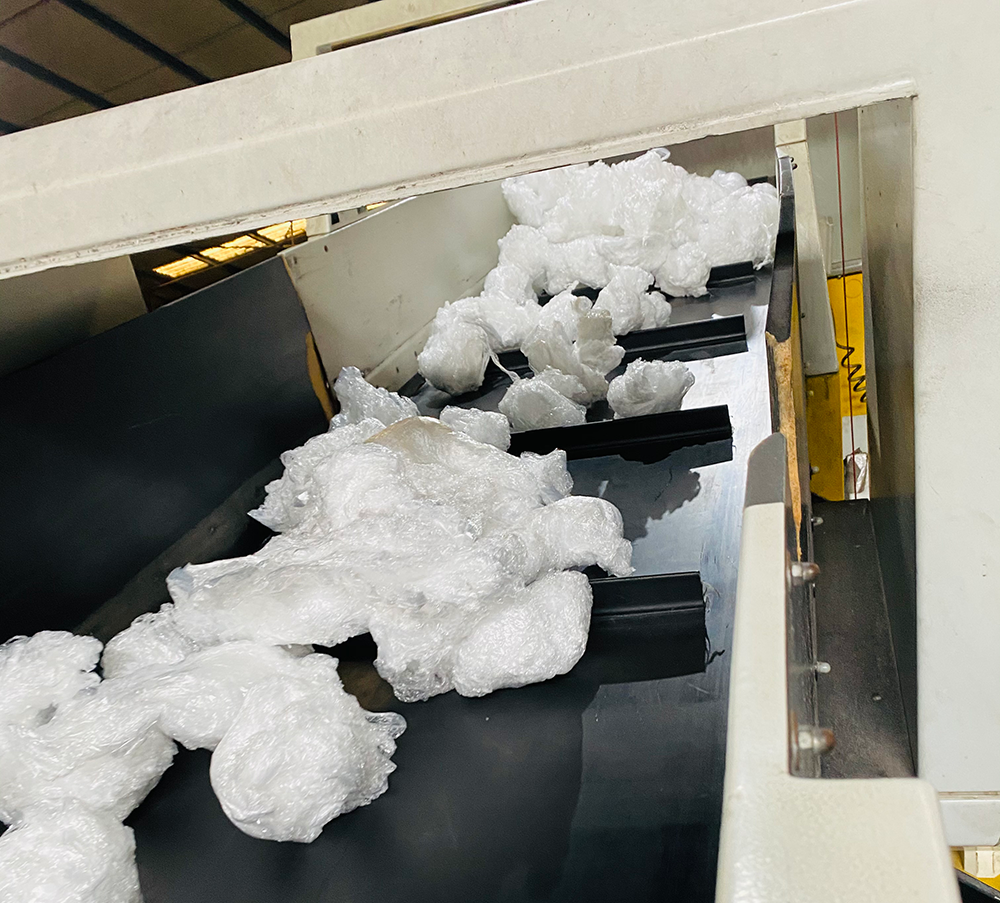 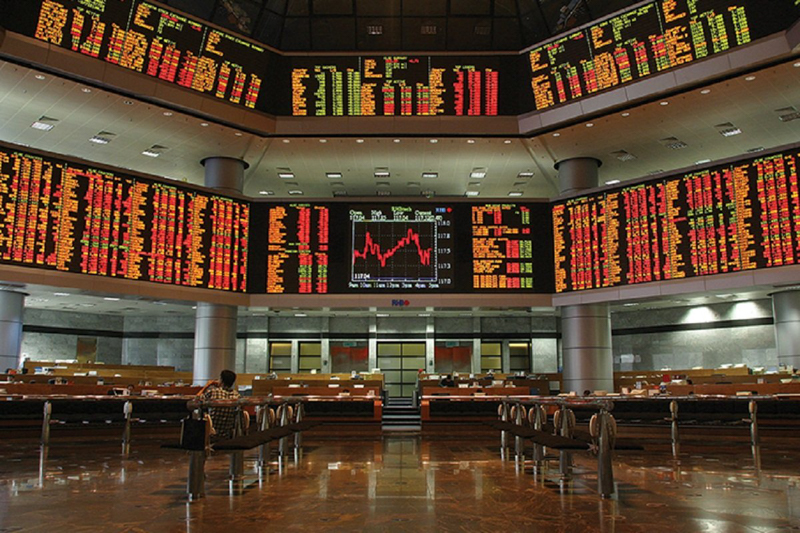 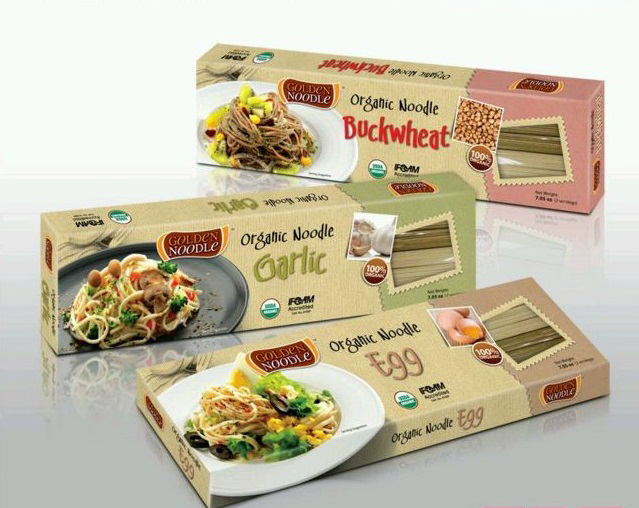 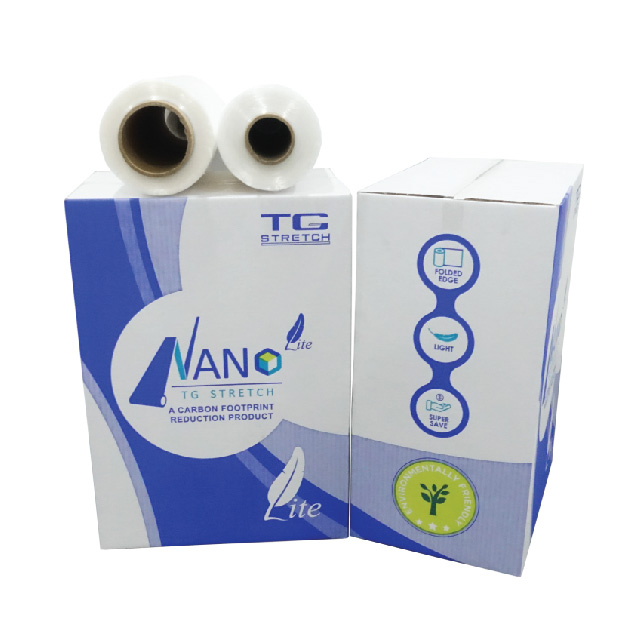 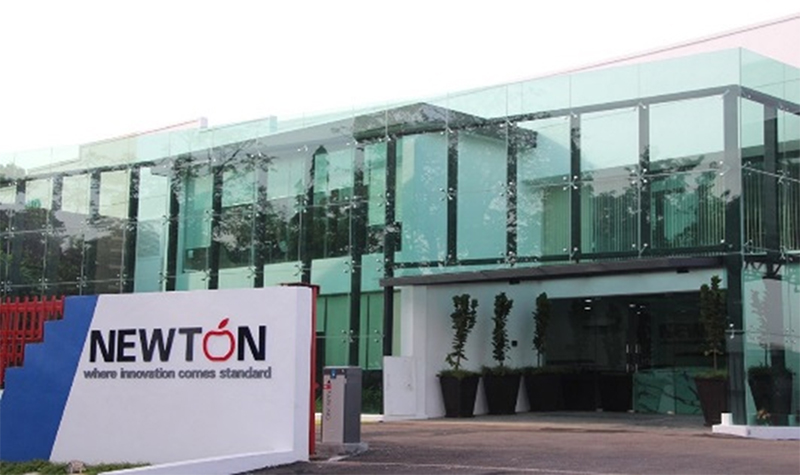 Set up representation office in Europe to expand the European market share.
2017 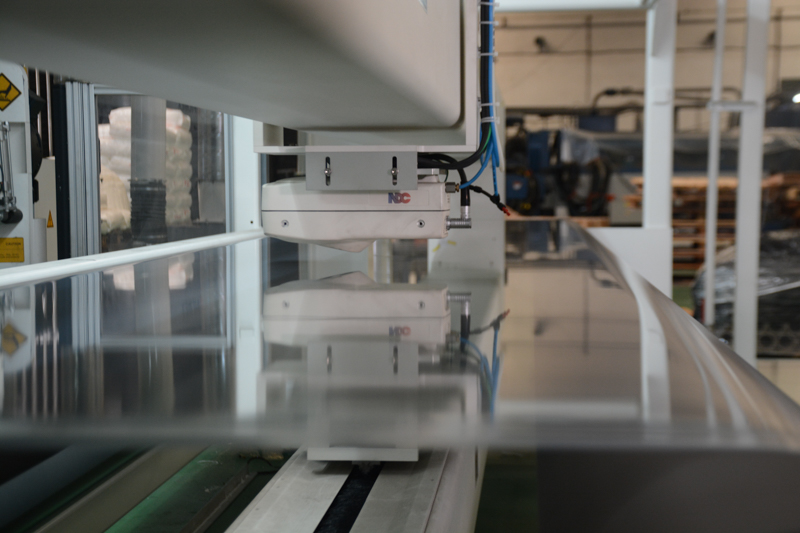 Expand our production capacity to 100,000 tonnes per year with the new machines producing Nano Series products to better serve the market needs.
2018 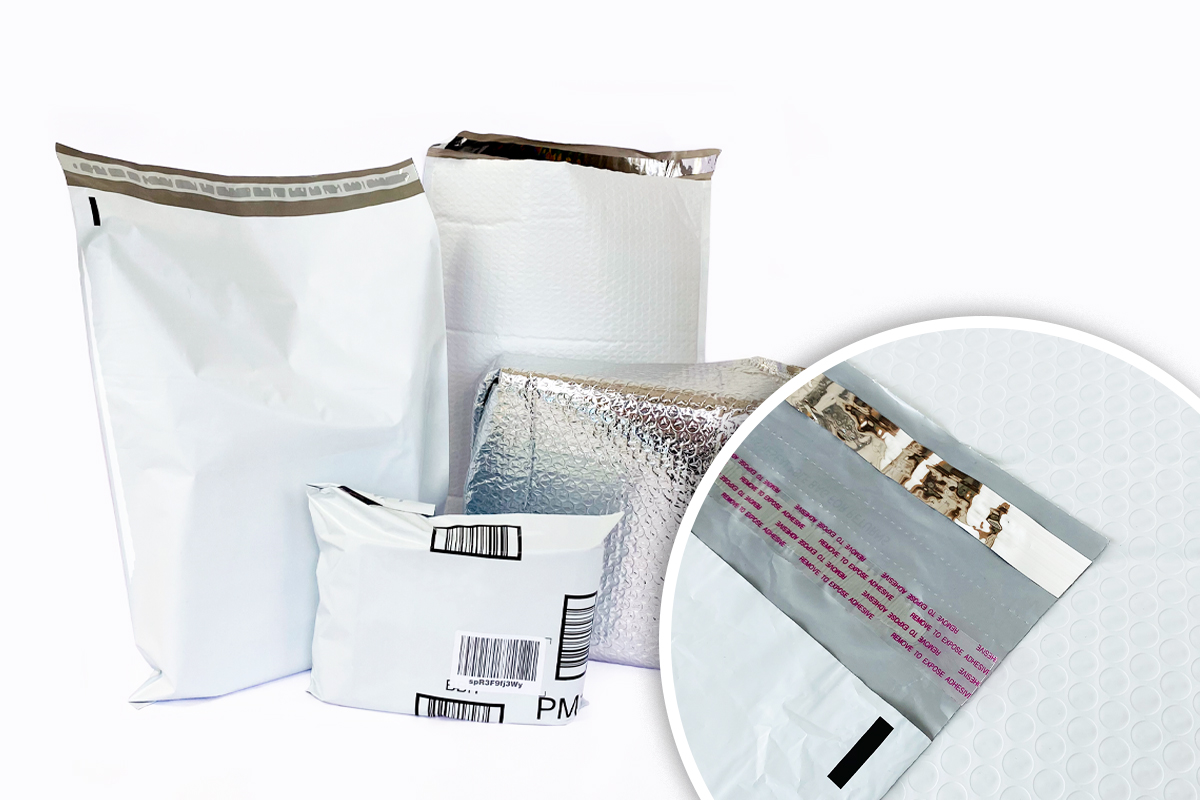 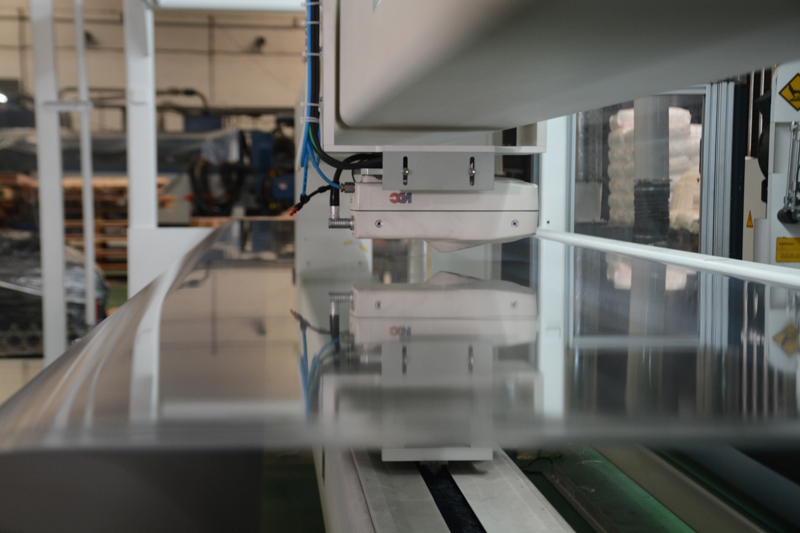 Add additional machines for Nano Series to increase our production capacity to 110,000 tonnes per year.
2020