6 Load Failure Factors & How to Optimise Your Wrapping

The factors to your stretch wrapping load failure are rather known to many. And in this article, we will talk about six of them with examples and details.

The reason we’re investigating the common cause of load failure is so that when we introduce to you our golden formula to wrap like a pro,  you’ll appreciate it.

But, before we begin, let’s take a walk down memory lane.

The Evolution of Total Packaging

Firstly, we have the levels of a packaging system (Sparks, 2006, 71)—primary, secondary and tertiary.

Our focus is always on the tertiary packaging and loads unitisation to ensure no products arrive damaged.

However, the change in the primary and secondary packaging designs over the years has undeniably affected the way we stretch wrap our loads at the third level.

Let’s take a look at these.

Did anyone remember any of them?

But I’m sure you know this one. 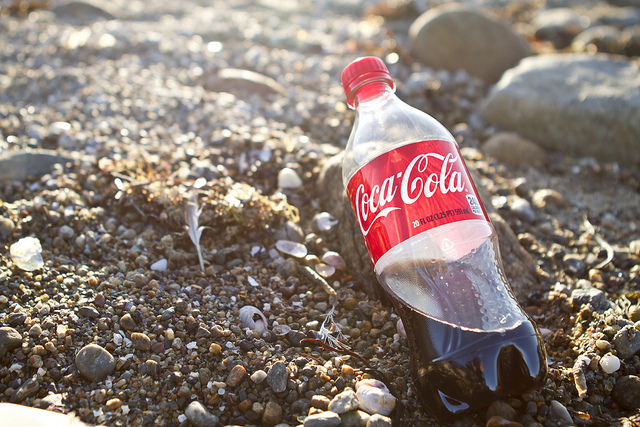 Do you know, there’s a reason why there are bumps on the foot of the bottle? 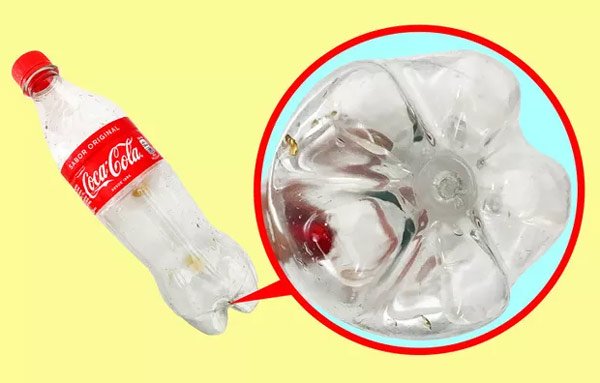 The reason is simply brilliant.

The bumps strengthen the bottom of the bottle while the size decreases towards the top.

So the centre of gravity remains at the bottom.

It improves the bottle’s stability significantly. And that helps with load palletising tremendously.

It is a classic case of great collaborative design that impacts the entire supply chain.

So, why are we talking about this? Well, read on, as we will reveal the answer in the end.

Now, let’s get back to tertiary packaging and on to the lead of the show—load type.

The load type configured for shipment influences our decision making.

Regardless of the load type, our goal is to achieve unitised load because

Having these in mind, here are the reasons why your stretch wrapping fails—compromising your load unitisation.

The unitisation system is likened to a marriage system.

When matching machine, film and load that are not made for each other, you will never achieve a stable load.

This means you cannot simply get the perfect unitisation by merely using the best machine and best film.

The film has to match the type of load while your wrapper setting brings out the best of your film’s functionality.

You have to understand all the three variables—load type, film type and wrapping machine to bring out the best of your film and contain the load efficiently.

Ask yourself these and more

As you can see, this equation is incomplete. You may want to read on to find the reveal at the end.

2. When Limits Are Overstretched (Under Stretched) 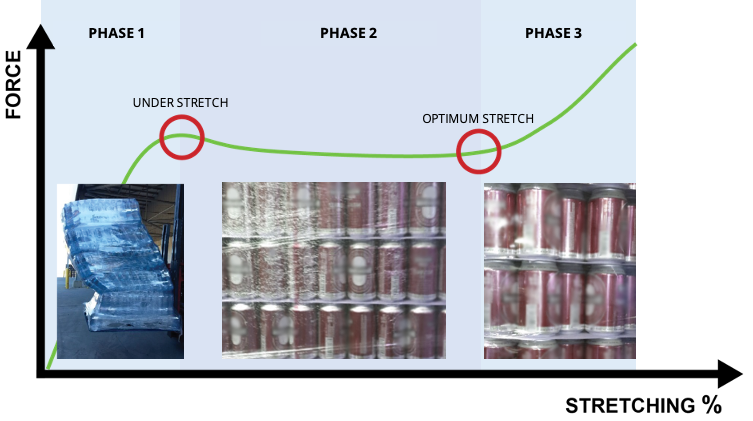 If it breaks during wrapping, it’s a cost to your production.

If it breaks during in-transit, it’s a risk of accidents, road accidents, injury and even death, on top of damaged goods and high unsaleables.

Regardless, it’s a significant loss if you break the limits of what your films can do.

Again you will need to understand.

3. When Assumptions Are Made & Wrapping Distributions Are Uneven

One of the biggest misconceptions many brand owners or packagers today is that thicker is always better.

For instance, for heavy load, many packers still use 23 µm to 35 µm gauge films—assuming that thicker is good where holding force is better.

The disbelieve that a 12 µm film can support their heavy load is real.

It is not necessarily true that thicker means better, and vice versa. You can read more on myths about stretch films here.

Also, what about the unnecessary cost of using a thicker gauge when a thin gauge can do the job, sometimes even better.

4. When Load Shifted During Wrapping

Often load shifted during wrapping is due to the improper use of wrapper machine for your goods, as shown in the following video example.

You may also have uneven load integrity that results in poorly unitised load. That will lead to cases shown below—something we do not wish to see when moving pallets.

Downgauging is imperative to economic and sustainability purposes.

However, when downgauging is biased on costs, it leads to a much bigger issue of palletisation. Eventually, making the efforts counterproductive.

Imagine wrapping the following by hand with the thinnest or cheapest film without considering the film properties or load type.

What do you think will happen to the load? 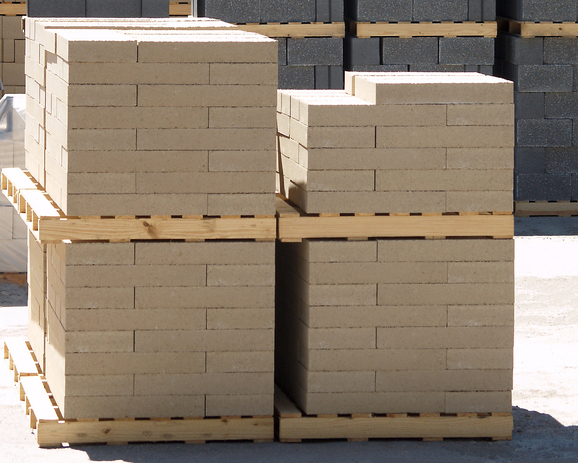 Downgauging should focus not just on cost-cutting but also on optimum load containment.

Downgauging for Cost Only = Inferior Unitisation

6. When Bonding is Weak, Unitisation is Ineffective

When the wrap bonding is weak, the chances of load failure is high.

Wrap bonding is particularly vital for heavy loads. As such, roping is often used to increase the tension on your load.

Check out the following data of roping vs no roping. 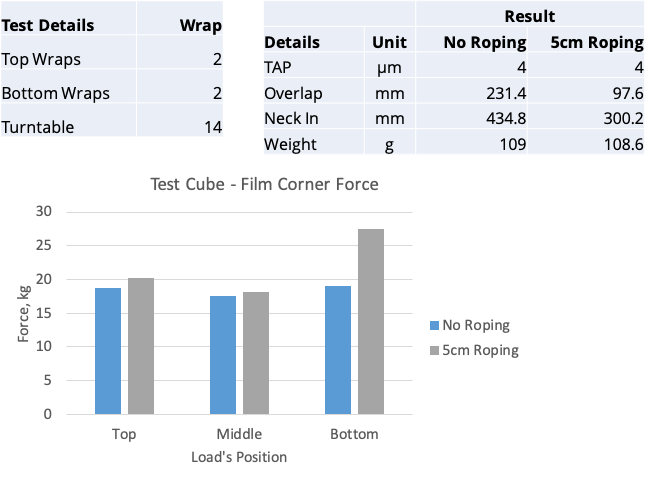 However, roping is not just for heavy loads.

Some benefits of roping include

Roping allows your load to breathe and reduces condensation in the fresh food packaging industry. Not only does it allow that, but it is also more secure compared to merely using breathable packing films.

Knowing the reasons to load failures allows us to learn what needs to be done to optimise your stretch wrapping.

As mentioned at the beginning of the article, the best film on the best machine does not make an optimally unitised pallet.

The problem is real.

Despite the best of all variables, the missing link remains a lack of networking—knowledge sharing and innovative cross-solutioning—among the supply chain stakeholders. On top of that, application knowledge is not shared across as well.

As such, we still see many cases of unsafe loads, damaged goods-in-transit or upon arrival, and worst of all, unnecessary high wrapping costs.

The Formula to Avoid Failing in Stretch Wrapping Your Load Optimally

We believe that solving real problems will change the outcome. And that is to ensure sound application knowledge among the players.

Also, the stakeholders in the supply chain should communicate more to achieve higher common goals. And they are…

If you aspire to achieve optimised wrapping that leads to all the benefits mentioned above and more, Thong Guan, in partnership with Newton R&D Centre, has the solution for you.

And if you are facing load failures and unsure what is going on, email us at info@thongguan.com to find out more.