Closing the Loop: What Happens to Plastic Waste?

Have you wondered what happens to plastic waste?

Plastic recycling is the process of recovering scrap plastic or waste. It will be reprocessed into working and useful products that people can use again.

It is a vital process for the circular economy. It prolongs the life of plastic to serve an extended and broader purpose.

The main reasons why recycling plastic is essential:

Firstly, so that we can reduce plastic pollution. A research done in 2018 suggested that 359 million tons of plastics were produced that year alone. Nearly one-third of it went to single-use packaging. Fewer than 10% was recycled.

The remaining went to landfills to be incinerated—adding to emissions and increasing air pollution. Some are left uncollected. Almost 8 million tons make their way to the ocean via waterways.

Secondly, we depend less on non-renewable materials. Virgin materials often come from precious unrenewable sources. It is unsustainable to use such valuable resources, only to use them once and left forgotten.

Thirdly, we certainly don’t want more plastics than fish in the sea by 2050. A report by Project MainStream shows us that Plastic has increased 20-fold in the past 50 years worldwide. It is foreseen to double again in the next 20 years.

While all these realities are true, there are also excellent recycling efforts around the world.

Recycling helps to conserve precious resources. It diverts plastics from landfills or unintended destinations such as our ocean.

Many countries have joined in the fight towards recycling to preserve our environment.

They have built a culture around it so that brand owners, stakeholders, manufacturers, food producers, and even end-users are aware and involved in its process. They realize the importance of their role in closing the loop on the circular economy.

We will look at some later.

Which Plastics Are Recyclable?

There are several types of plastic categories. Here are some conventional products from its range

However, for plastics to be recycled, it must be in a clean, non-contaminated state. Only when waste is sanitary, it can be reprocessed back into the economy. It returns as another product, prolonging its life in the marketplace.

If plastic categories are mixed together during waste collection, it is considered contaminated and cannot be recycled all together.

The Process of Recycling Plastics and the Circular Economy Model

What happens to the plastic waste we throw out?

Check out these plastic recycling process steps from the infographic below.

Source: The Circular Economy for Plastic from PlasticsEurope

The plastics circular economy is a model for a closed system to follow. It generates value from waste, promotes the reuse of plastic products, and avoids recoverable plastics to end up in landfills.

Plastic waste is a valuable resource. It can be recycled to produce plastic parts and products. When recycling is not viable, it can also be used to generate energy.

Presently, the plastics industry is exploring alternatives to replace fossil sources with renewable resources and carbon dioxide. Recycled plastics carbon footprint can be up to 4 times lower than virgin plastics.

This effort is to provide new value from product design to various methods of recycling plastic waste by converting more waste into recyclables.

It maximizes resource efficiency and reduces greenhouse gas emissions at the same time.

What Happens to Plastic Waste Around the World? 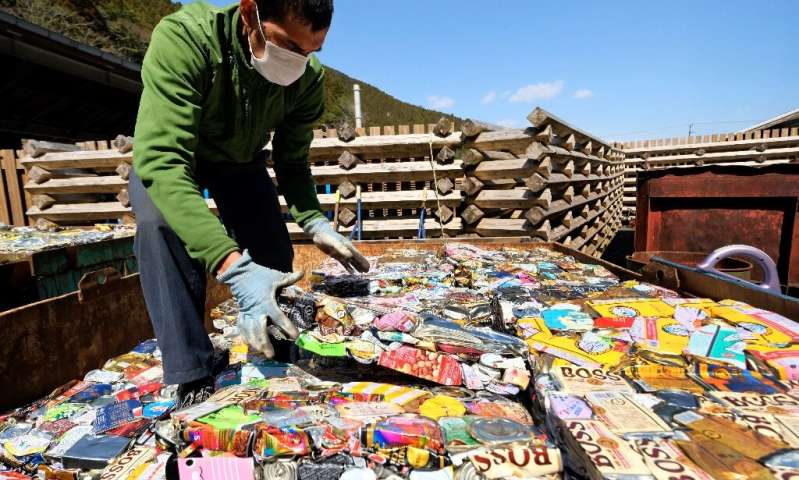 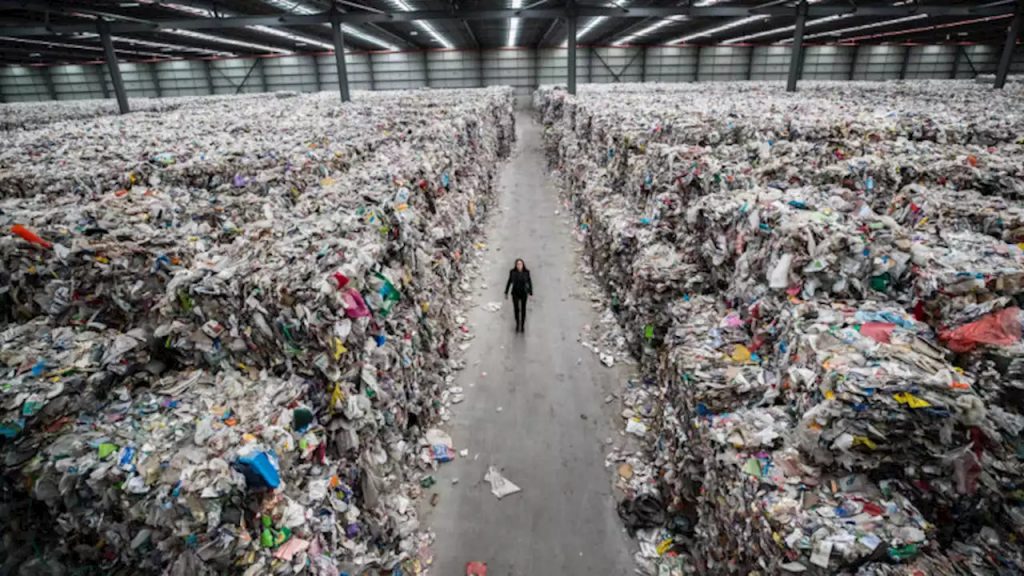 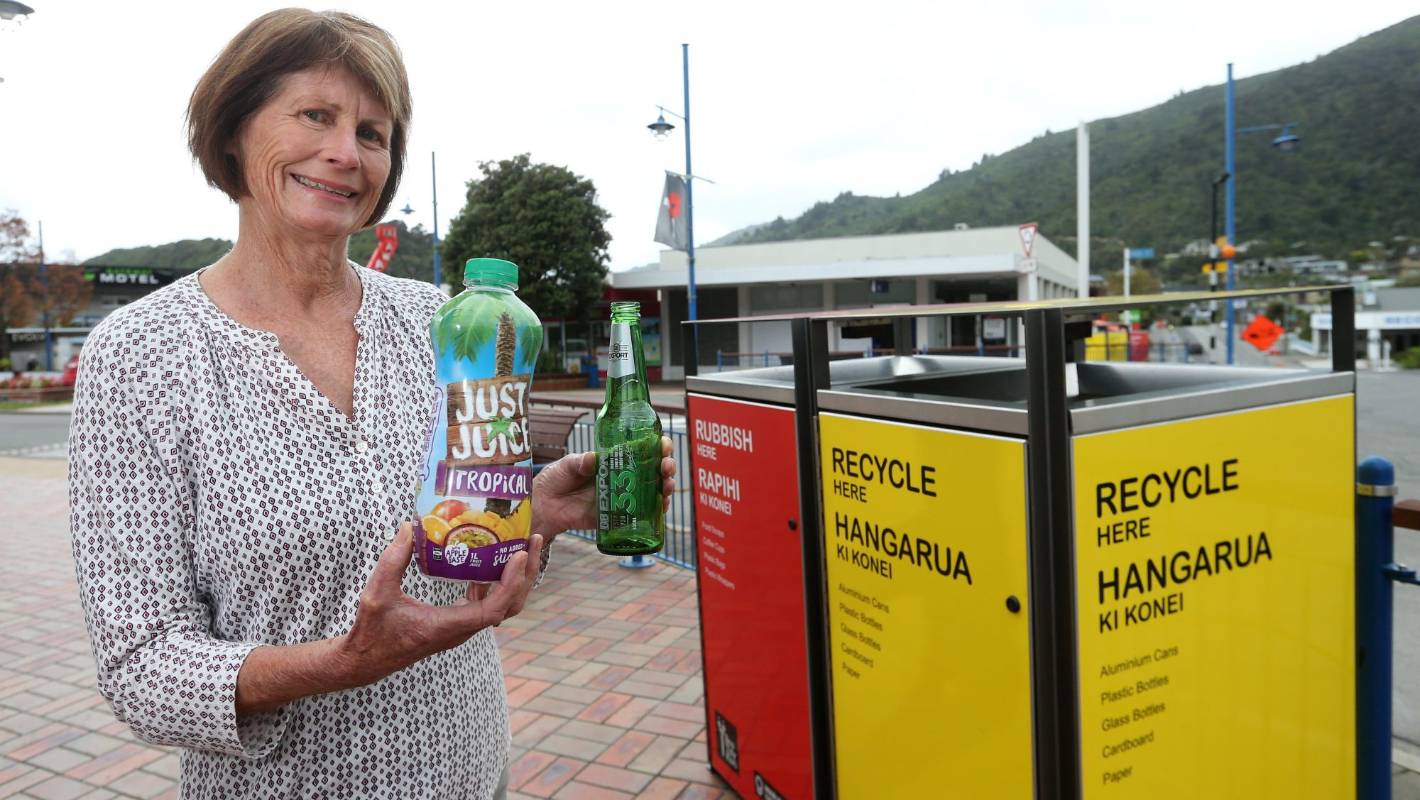 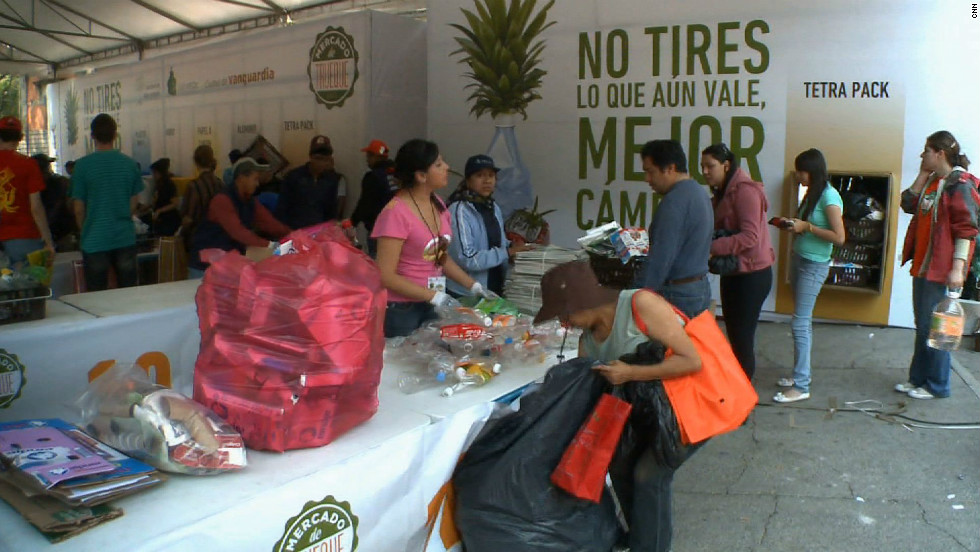 The road towards closing the circular economy is no easy task.

Now that you know what happens to plastic waste, all parties need to work together to make this a success.

When more clean waste is gathered, more waste can go through the recycling process again. It renews shelf life to these plastics for another round of usage–promoting the process of looping the circular economy.

Brand owners, manufacturers, fresh food producers must find means to educate end-users on recycling methods. Let them know that what they do is essential for the environment and for their future too.

It is just a matter of collection, and we need to build a culture around it.

Join TG RE:DO as we close the plastic loop. Together, we can do our part for a better tomorrow. Contact us at info@thongguan.com for more info.