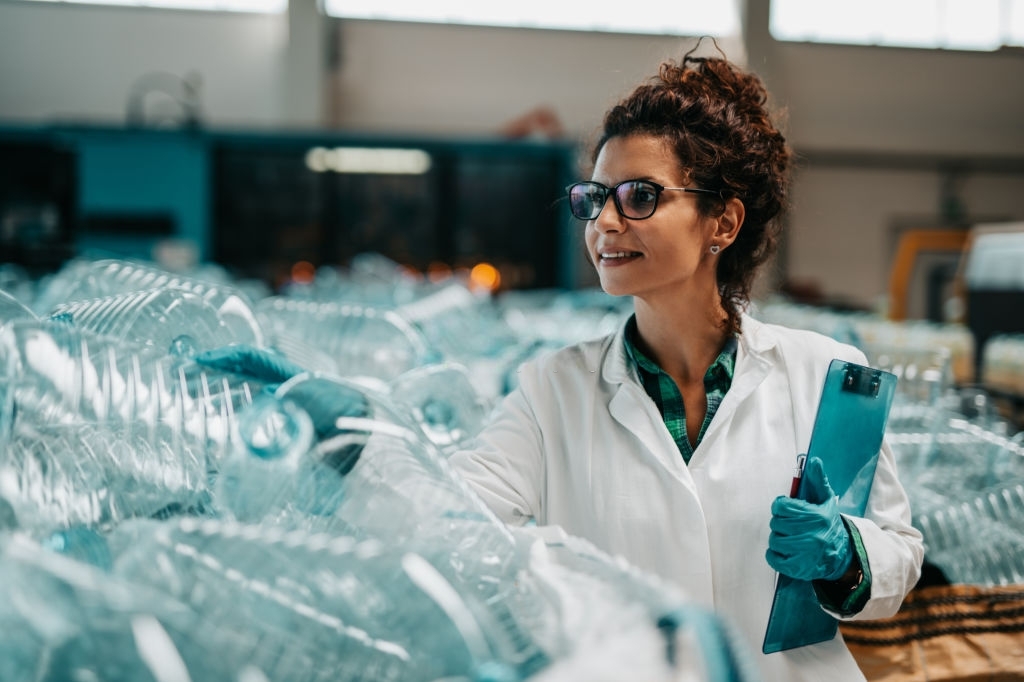 This huge figure will force manufacturers to switch to making plastic packaging suitable for subsequent recycling and multiple reuses.

Meanwhile, in the future, we expect the production of non-recyclable types of packaging to decrease while stricter waste controls could push the plastic packaging market to transform supply chains.

How We Got Here

This figure reflects the total revenues of manufacturers and importers minus retail marketing costs, logistics costs, and retailers’ margins, which will be included in the final consumer price.

In comparison with the prominent rate of growth recorded in 2008 when the market increased by 6.6%, the growth record between 2009 and 2010 was a mild downturn.

In value terms, $25.9billion plastic packaging production was recorded in 2010 estimated at export prices. Over that period under review, the rate of production remained at a lower figure.

Fast forward to the next decade, the average annual production of plastic packaging, though increased over the decade, further decreased due to the covid-19 pandemic.

According to the latest statistics from Eurostat, the dynamics of plastic packaging production in 2020 was approximately equal to the volume of 2019.

Altogether, they accounted for 52% of the total market. These countries were followed by Spain, Poland, the Netherlands, Belgium, the Czech Republic, Austria, Lithuania, Portugal, Sweden, and Hungary, which together accounted for further 39%.

From 2007 to 2010, Poland recorded the most notable rate of growth in terms of plastic packaging production, amongst the main producing countries while others experienced modest paces of growth.

In 2021, the highest plastic packaging production in the EU includes Germany ($4.8billion), France ($4.7billion), and the United Kingdom ($4.2billion). Altogether, they account for 44% of the total production.

Other EU countries like Spain, Italy, Poland, the Netherlands, Belgium, Sweden, Denmark, the Czech Republic, Greece, and Romania followed suit, which together accounted for a further 46%.

In recent years, the demand for bulk plastic packaging has increased especially during the pandemic. Hand sanitizers were sold enormously and guess what the bottles are made of – plastics.

Since they are easy to wash and disinfect, the continued popularity was inevitably leveraged by retail packaging. The rise in demand for retail packaging came also a result of the limitations in the HoReCa segment which have led to changes in sales channels.

The pandemic raised an alarm for people to pay attention to hygiene and safety. As a result, people were more conscious of their health as usual.

During the period of isolation, most restaurants, cafés, shops, and offices began to subscribe to home delivery services that involve the consumption of plastics.

The rise in contactless shopping further led to an increase in the consumption of plastic packaging like plastic bags, stretch films, and containers.

Since consumers are mostly cooking at home, plastic packaging manufacturers saw an opportunity to extend their range of containers to suit different eating and cooking scenarios.

We began to see diverse ranges of plastics in different shapes, dimensions, and sizes, to meet the demand of the market.

The problem this caused was the large amount of carbon dioxide emitted into the atmosphere during the process of recycling plastic packaging. As a result, the European Green Deal was born.

The European Green Deal aims to reduce greenhouse gas emissions by at least 55% by 2030.

To achieve this, European plastic packaging manufacturers will be forced to use carbon capture technologies in their plants, or research other ways to reduce carbon footprint, and this could lead to higher costs of recyclable plastic packaging.

Since plastic containers are incredibly low-cost to produce, lightweight, and easy to wash and disinfect, the need for home food delivery will continue and retail packaging will continue to be relevant.

Plastic packaging manufacturers had better get prepared to face the New Green Regulation.